The Financial Pitfalls of Divorce for Physicians, CPAs, Attorneys, CEOs, and Professionals

Divorce is a difficult experience for anyone to go through, generally causing feelings of hurt, anger, and frustration. For high-income professionals such as physicians, CPAs, and attorneys, there are additional financial concerns that must be considered. Hiring a divorce attorney with the right knowledge can help you navigate the legal process and ensure that you are positioned to get the best outcome possible.

Here, we discuss the most common questions we get from our high net worth clients, many of whom own medical or dental practices, law firms and accounting firms:

If you are forced to consider marital dissolution and have your own legal, medical, or other professional practice, it is imperative that you consult with a divorce attorney experienced in valuing and dividing property. Sometimes, the business will be the largest asset you own, and if it was opened or has grown during the marriage, it will be subject to the same property division rules as other marital property. Accurate valuation of that business is vital, as it will provide negotiators and the court with a starting point in dividing it.

Despite the emphasis on community property law in California, businesses are rarely split equally. More often than not, the professional will get to keep his or her practice but will have to compensate their spouse. This compensation could take the form of a stake in the business, such as MacKenzie Bezos negotiated in her divorce from Amazon founder Jeff Bezos. It could also require that the practice owner to pay a lump sum or retain their spouse as a partner. Obviously, any of these outcomes will have a huge impact on the business, so it is critical that both spouses retain experienced attorneys with the skill to provide an accurate valuation.

For the most part, debt possesses the same marital and non-marital definitions as assets. However, if a debt is tied to an asset such as a home, the spouse that receives that property in the divorce proceedings will also assume that liability.

An additional consideration for physicians, attorneys, or other professionals who require extensive schooling is student loan debt. Student loans are almost always treated as non-marital regardless of when the debt occurred. This is an important note in a high-income divorce, because despite the 50/50 doctrine regarding marital property, debt such as student loans may not be so equally divided.

Spousal support is another element of a high net worth divorce settlement that needs to be considered. When calculating the alimony payment, California courts consider the difference in earnings between spouses, and attempt to determine a fair support amount. Once they determine the level of support required, they will consider the amounts earned by each person to determine the exact dollar amount of alimony to be paid.

Generally, the professional in the relationship is paid more than their spouse, and this income gap is critical to determining spousal support in divorce proceedings. Spouses of professionals like doctors, lawyers, and accountants choose to stay at home with the children more often, statistically speaking, than other spouses. Since the purpose of spousal support in California is to alleviate any unfair economic burdens that may befall the lower-earining or non-wage-earning spouse after a divorce takes place, both spouses would be well advised to retain a divorce lawyer who is going to ensure they get what they deserve from the settlement.

The consequences for the wage-earning spouse in a high net worth marriage include the imposition of a large financial burden for an indefinite period of time, so it is absolutely critical to consult with a divorce lawyer to determine what the potential alimony payments may be and how to address this throughout the legal proceedings.

Another common scenario, one in which both spouses earn income, results in a ruling where the court will reduce the alimony payment by the income earned by the lower-earning spouse in order to achieve a fair and balanced spousal support order.

As if having to split assets and pay alimony were not enough, there are also serious tax implications for high-income divorces. Although taxes aren’t due until April, they must be filed based on the party’s marital status as of December 31st of that year. The consequence here is that, even if you were divorced in December,  you have to file as an individual rather than a joint filing for the entire year. If taxes were withheld throughout the year under the assumption that you would be filing together, you will likely have a large tax bill and can potentially owe an underpayment penalty to the IRS.

Deductions and tax credits for children are also impacted by divorce. If you have children, you can choose to file as single or head of household. Head of household is preferred because your tax liability will be lower, but only the parent who has the children for more than half of the year can claim this. Determinations of custody and, therefore, who may claim head of household tax status are separate from divorce, but can have financial consequences for the divorcing parties nonetheless.

A knowledgeable and experienced divorce attorney is invaluable in ensuring you and your family receive the fair and appropriate tax outcome you deserve.

Privacy concerns are usually not the first thing people think of when going through a divorce, but this is an important consideration for professionals especially if they have their own practice and a client base. Throughout the discovery phase of the divorce proceedings, it is possible that personal marital and financial details will be publicized. Fortunately a qualified divorce attorney can provide you with a number of effective legal options to prevent or, at a minimum, curtail the public release of sensitive documents.

Menu
NextDivorce During Recession: When the Strength of Your Marriage and the Economy Both BreakNext 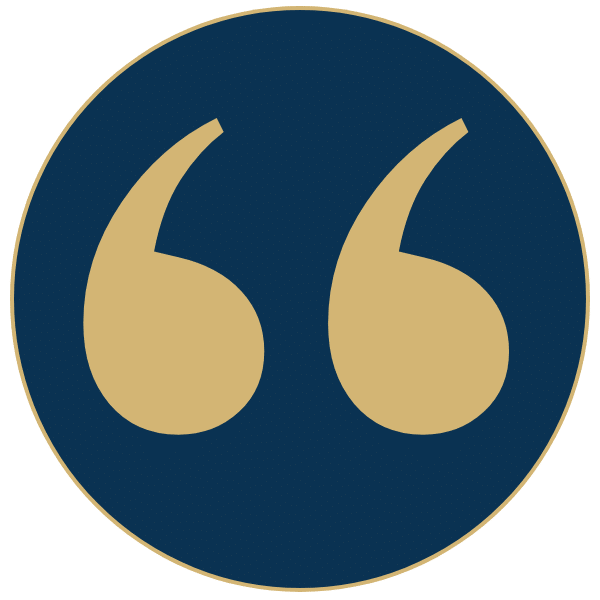